WE LOVE FILMS, DO YOU?

Production company created to produce international quality films with a focus on impact projects; telling universal stories that convey a human point of view regardless of origin; taking into account the artistic potential and aiming to co produce with other countries. Its latest projects have been internationally recognized.

Based in Montevideo, Uruguay, since mid-2014, this production house has been formalizing production alliances for feature films and developing innovative projects that integrate films with new technologies.

As it was founded by two women, one of the main interests is to develop genre concerned projects. Several of them have been internationally recognized.

Stories that make us become better members of society.

We are specially focused on developing feature films. Nowadays, we have a co-production with Brazil and several projects in development for international co-production.

We are also producing and distributing short films. Two of them that have been recognize internationally.

We also develop Documentary features. Currently, we are developing one specially focused on our Uruguayan identity and architecture.

And we have a new project related to women and how it’s like working in cinema production in our country.

With the aim of producing new content taking advantage of the possibility that new media brings, we started to develop TV & web series.

We have one comedy/cook/rom-com from our inhouse director.

Write to us if you want to work with or at Raccord Films. 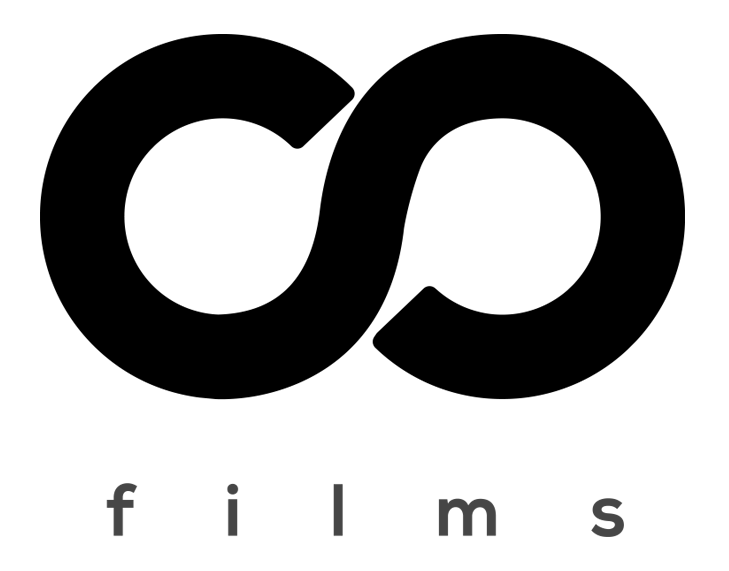 Our focus is in developing projects that have an impact.

Projects that can make us better people.